X
This site uses cookies to provide and improve your shopping experience. If you want to benefit from this improved service, please opt-in.
More Info
Accept Cookies
We Are Rated 99/100 On Feefo
Free UK Delivery On Orders Over £50 (Excludes Clearance Items)
Need Help? Give Us a Call - 01463 233178 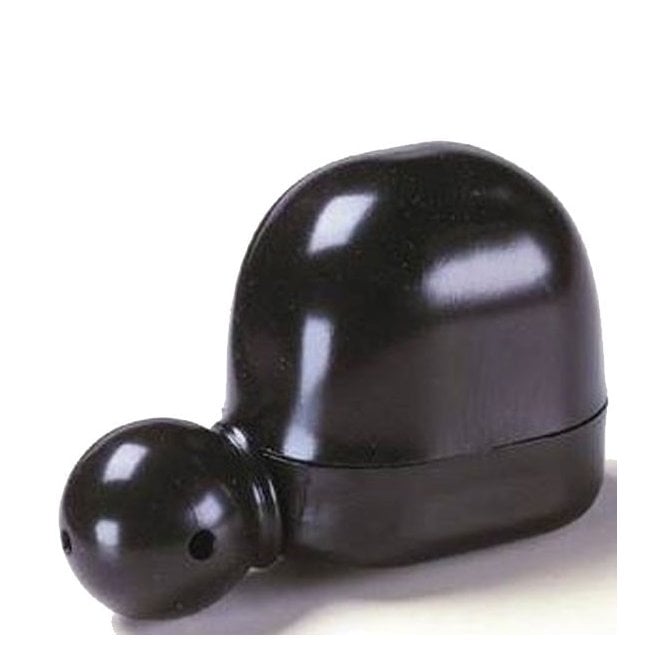 Item in Stock Item out of Stock | Usually dispatched within 24 hours
Loading...
Ask A Question
Email A Friend

If you prefer to pick up your goods in person simply choose the collect in-store option during checkout. We will notify you when your items are ready to collect, then simply bring along proof of purchase to the shop to pick up your order. You may also be required to show proof of age for certain items.

Delivery is free to all UK addresses on orders over £50 with the exception of products in our Clearance section. The delivery cost will be automatically adjusted during the checkout process.

We will dispatch your order as soon as we have all your items in stock. This may take a number of days if we have to order more items from the manufacturer. Once your order has been posted please allow 3-5 days delivery time (Please note that this will be longer for delivery addresses outside the UK).

You can check the status of your various orders by navigating to your account details. Please note that you cannot edit your order once its status is shown as processing. Where possible we will provide you with the courier and tracking numbers that may allow you to track your package on that couriers website.

If for any reason you wish to return an item, you must first contact us at orders@grahamsonline.co.uk to be given an authorised RMA number.

You have a period of 14 days with which you are able to return an item for any reason. Please ensure that you have suitably packaged the item as we are not responsible for damages occurred during postage back to us. The costs of returning goods to us shall be borne by you. If your returned items are accepted you will be given a replacement/credit/refund where applicable.